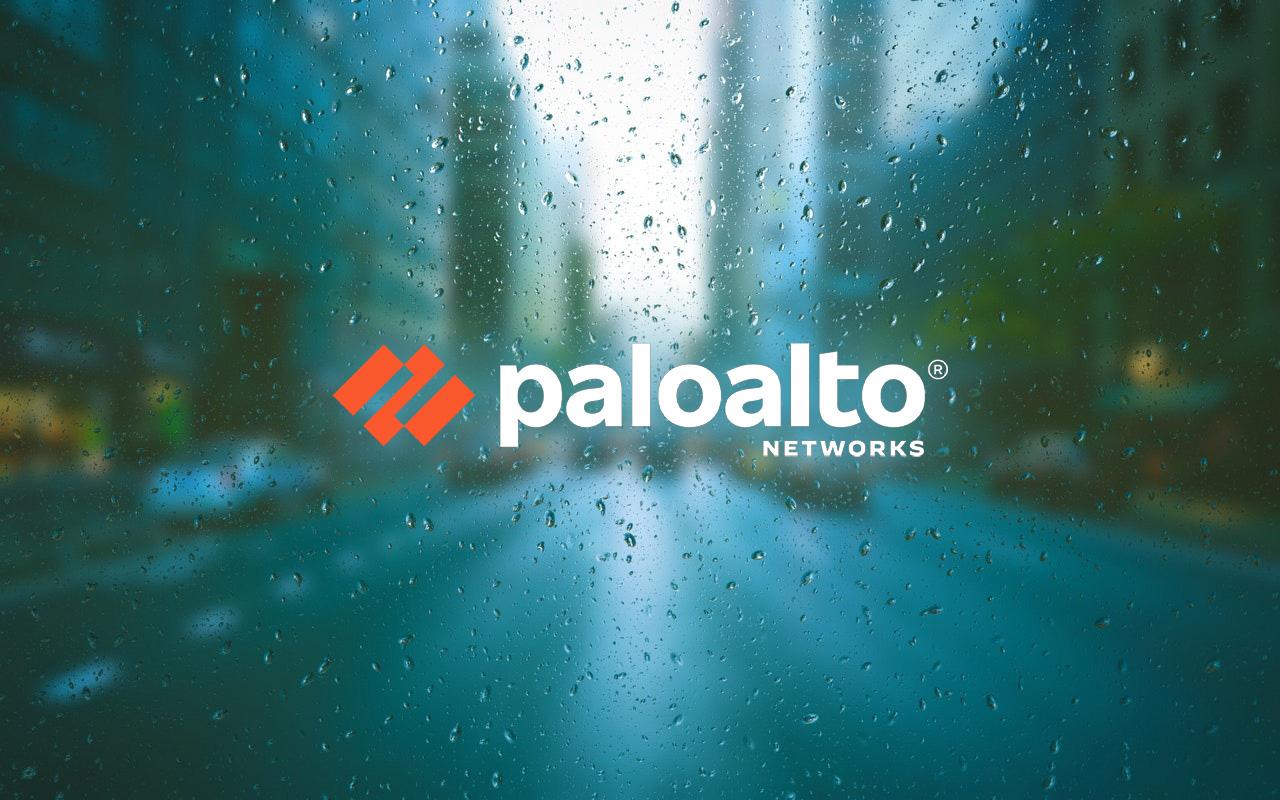 This preface contains the following sections:

• "About This Guide" in the next section

This guide describes how to administer the Palo Alto Networks firewall using the device’s web interface. This guide is intended for system administrators responsible for deploying, operating, and maintaining the firewall.

For example, you can define security policies for specific applications, rather than rely on a single policy for all port 80 connections. For each identified application, you can specify a security policy to block or allow traffic based on the source and destination zones and addresses (IPv4 and IPv6). Each security policy can also specify security profiles to protect against viruses, spyware, and other threats.

The firewall provides granular control over the traffic allowed to access your network. The primary features and benefits include:

Application-based policy enforcement—Access control by application is far more effective when application identification is based on more than just protocol and port number. High risk applications can be blocked, as well as high risk behavior, such as filesharing. Traffic encrypted with the s Layer (SSL) protocol can be decrypted and inspected.

User Identification (User-ID)—User-ID allows administrators to configure and enforce firewall policies based on users and user groups, instead of or in addition to network zones and addresses. The firewall can communicate with many directory servers, such as Microsoft Active Directory, eDirectory, SunOne, OpenLDAP, and most other LDAP-based directory servers to provide user and group information to the firewall. This information can then be used to provide an invaluable method of providing secure application enablement that can be defined per user or group. For example, the administrator could allow one organization to use a web-based application, but no other organizations in the company would be able to use that application. You can also configure granular control of certain components of an application based on users and groups.

Threat prevention—Threat prevention services that protect the network from viruses, worms, spyware, and other malicious traffic can be varied by application and traffic source.

URL filtering—Outbound connections can be filtered to prevent access to inappropriate websites.

Traffic visibility—Extensive reports, logs, and notification mechanisms provide detailed visibility into network application traffic and security events. The Application Command Center (ACC) in the web interface identifies the applications with the most traffic and the highest security risk.

Networking versatility and speed—The firewall can augment or replace your existing firewall and can be installed transparently in any network or configured to support a switched or routed environment. Multi-gigabit speeds and a single-pass architecture provide all services with little or no impact on network latency.

GlobalProtect—GlobalProtect provides security for client systems, such as laptops, that are used in the field by allowing easy and secure login from anywhere in the world.

Fail-safe operation—High availability support provides automatic failover in the event of any hardware or software disruption.

VM-Series Firewall—Provides a virtual instance of PAN-OS positioned for use in a virtualized data center environment and particularly well suited for private and public cloud deployments. Installs on any x86 device that is capable of running VMware ESXi, without the need to deploy Palo Alto Networks hardware.