WATCH: Putin warns of more attacks if the US supplies longer-range missiles 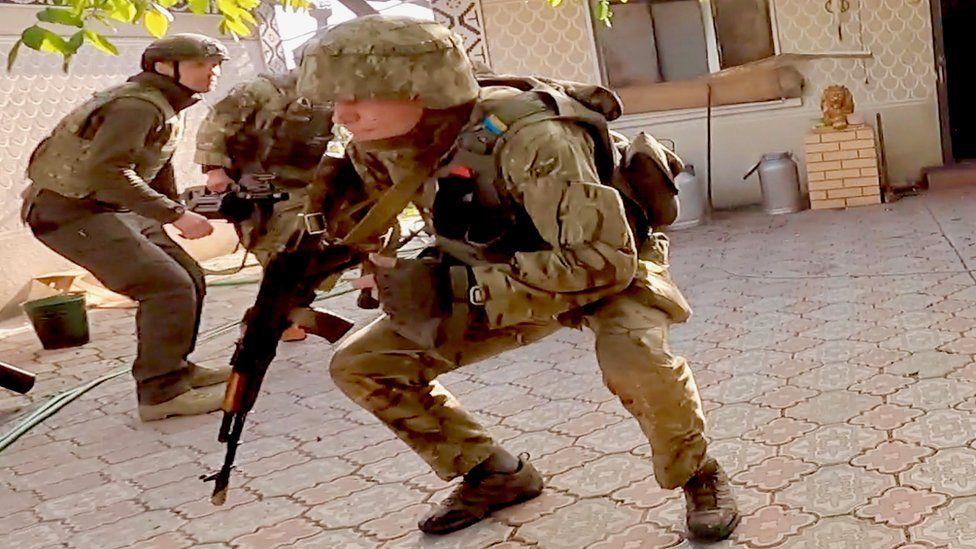 As we reported earlier, President Vladimir Putin has warned the West that Russia will strike new targets if the United States starts supplying Ukraine with longer-range missiles.

Speaking in an interview for Rossiya-1 television, Putin said the US supplying multiple launch rocket systems was nothing new, but warned against sending missiles with longer ranges.

President Zelensky has also had his say on fighting in the frontline city of Severodonetsk in the east.

Russian forces have a numerical advantage there but that Ukraine has "every chance" of fighting back, he says, according to comments cited by the Reuters news agency.

Zelensky was quoted during a media briefing saying the situation was "threatening" in the south as well, as Russia wants to occupy the city of Zaporizhzhia.