Top 5 Types of Shower Heads for Your Bathroom 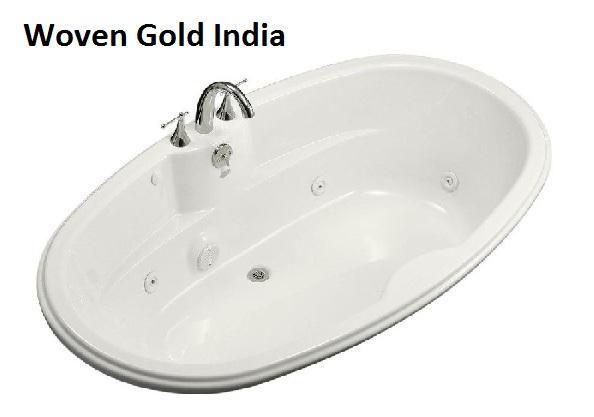 Of course, the impact a shower head has on your bathroom depends on the type of shower head you choose for a replacement. From different materials and colors to different functions and features, you’ll have many options to choose from when picking the best shower head for your space.

In today’s post, we’ll be taking a closer look at 5 different kinds of shower heads:

A fixed shower head, aka wall mount shower head, is one of the most common types of shower heads and what most people have in their home. It's no-frills and is typically smaller in size, with diameters from 5 inches or less. For those of you who just want a shower head that doesn't have a ton of bells and whistles, and just gives you solid pressure, this is the way to go.

If you want to get a little bit fancier, you can look for a multi-function fixed shower head. The multi-function type of shower head allows you to change the spray patterns, usually ranging from a very concentrated massage setting to a more gentle wide spray setting.