Synthetic Data is an Ethical and Renewable Alternative 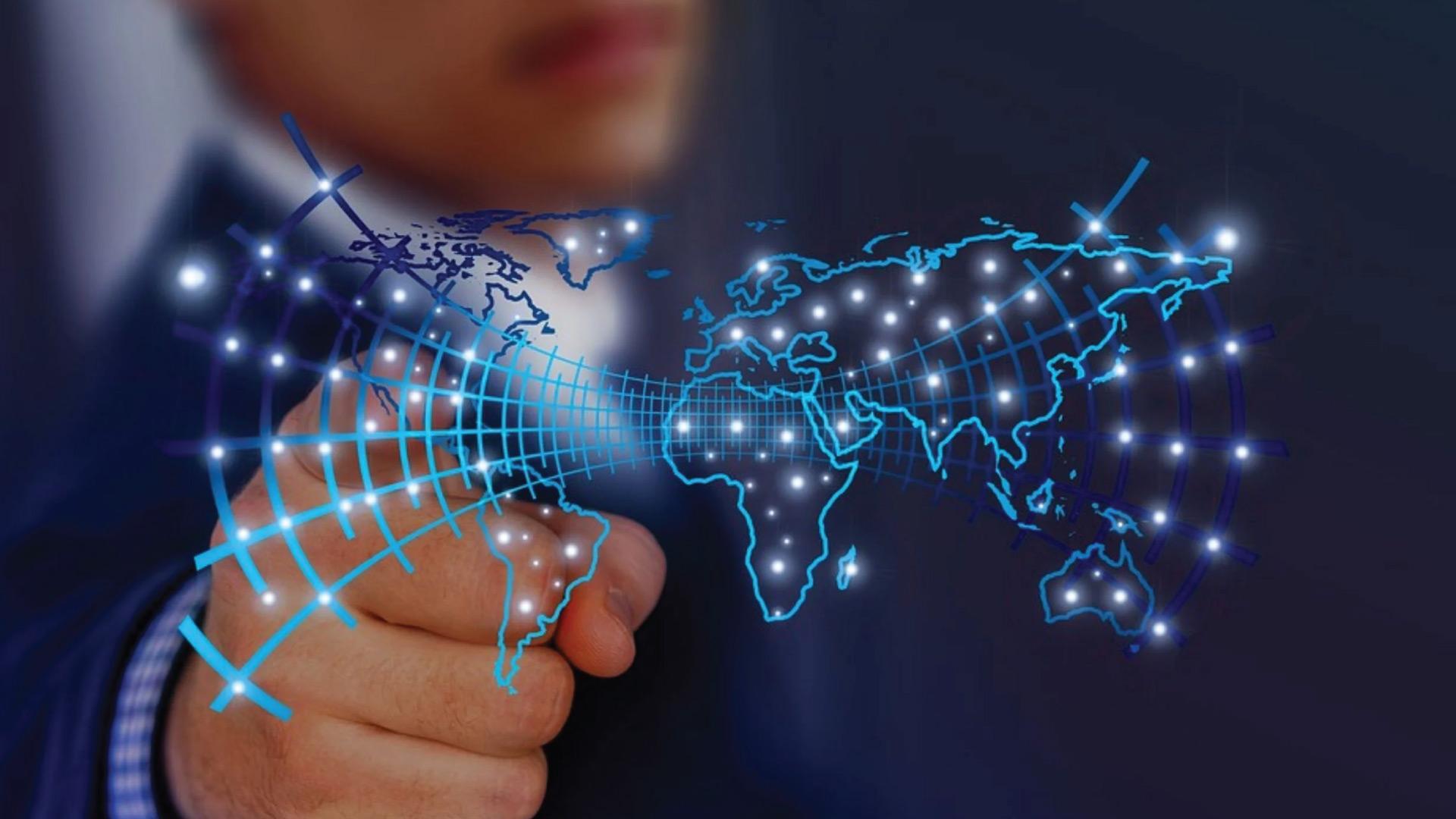 Synthetic Data is an Ethical and Renewable Alternative

Synthetic data’s potential to train AI systems is vast, and it helps to break down barriers to innovation. How can businesses access precisely annotated and privacy-compliant data? In 2006, the British mathematician Clive Humfry coined the now-familiar phrase, ‘Data is the new oil’. However, 16 years from his pronouncement, the realities and consequences of this “new oil” have caused many to turn to a renewable alternative to power AI: synthetic data as an renewable alternative.

Synthetic data is data generated by a computer to train an AI. The beauty of synthetic data is that it’s just data to an AI. Generating data using a computer solves the thorny issue of privacy compliance (there are no ‘real’ people involved), and it allows developers to broaden the diversity of their data while addressing edge cases – scenarios that are difficult, dangerous or impossible to gather real-world training data on. All too often, AI systems struggle to recognise darker skin tones.

Move over software; it’s now artificial intelligence “eating the world” – and its seemingly insatiable appetite for training data means developers urgently need a new source of accurate, privacy-compliant data to fuel their models. The challenge for AI developers then is where to source this data – and in high-enough volume. Training a simple visual recognition AI requires upwards of 100,000 perfectly-annotated, privacy-compliant images.

The companies with the greatest access to real-world data – Google, Apple, Meta, et al. – don’t tend to make their data sets available to other companies. This leaves most companies developing AI short of the privacy-compliant and diverse training data they need to deliver smarter, safer fairer AI systems. It is well established that real-world data can reflect and perpetuate systemic bias within our societies. This is why we’re so focused at Mindtech on enabling our customers to create synthetic training data that identifies the diversity of people and build AI systems that protect and serve people equally.