What Is Causing My Facebook Message To Send But Not Get Delivered? 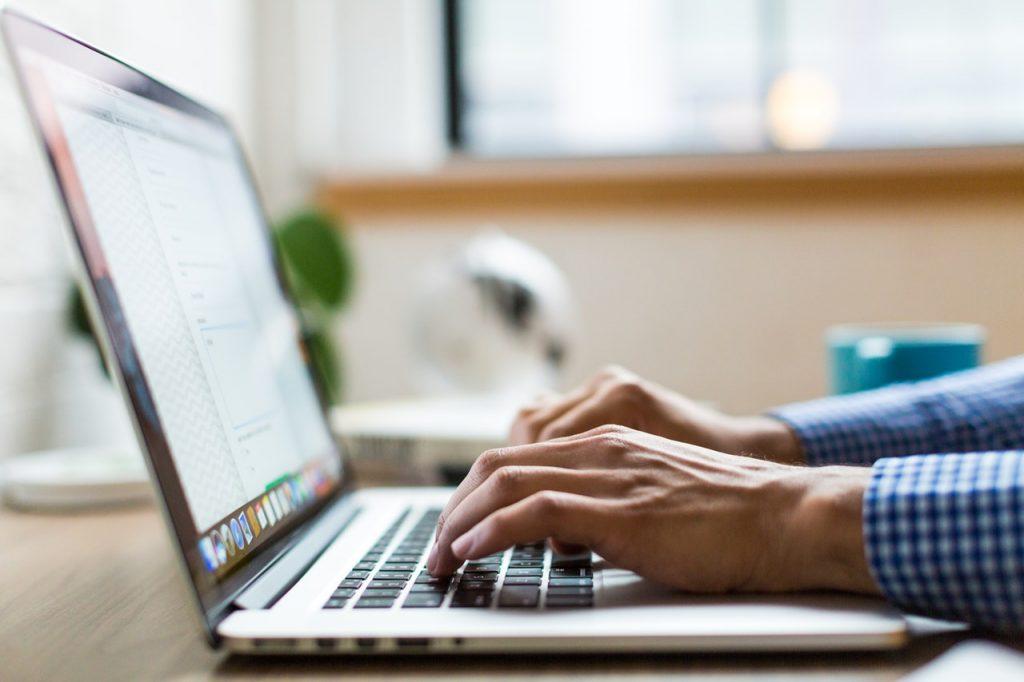 Facebook Messenger is known to be the most leading messaging platform worldwide, with more than 1.3 billion users. Messenger employs various message statuses to allow the users to see whether a message has been delivered, sent, or seen. However, there is no status for ignored or blocked messages, which makes the confusion more about whether the message was received or not.

What does it imply if a message is sent but not delivered?

It often implies that you should not despair. There’s still hope! But seriously, your message may have gotten through the receiver. However, they didn’t read it, or that they might not have received the message. There’s a tiny difference between a sent message and a delivered message. It relies on the action performed by the receiver, namely whether they accept the message and read it or whether they ignore it. Facebook message sent but not delivered may happen due to many reasons.

Reasons Behind A Message Being Sent But Not Delivered

It might be an issue on the recipient side. Maybe a server problem, a settings problem, an Internet problem, or something similar may occur. There is a possibility that there may be some delays in between when you send the message and the time when the recipient opens it. A slow connection will also have a delay in update of the status of the message. The recipient may be connected to Facebook but just not actively looking through their messages to see. That could be another reason.