Park Seo-joon: What is the actor’s net worth and how many properties does he own? 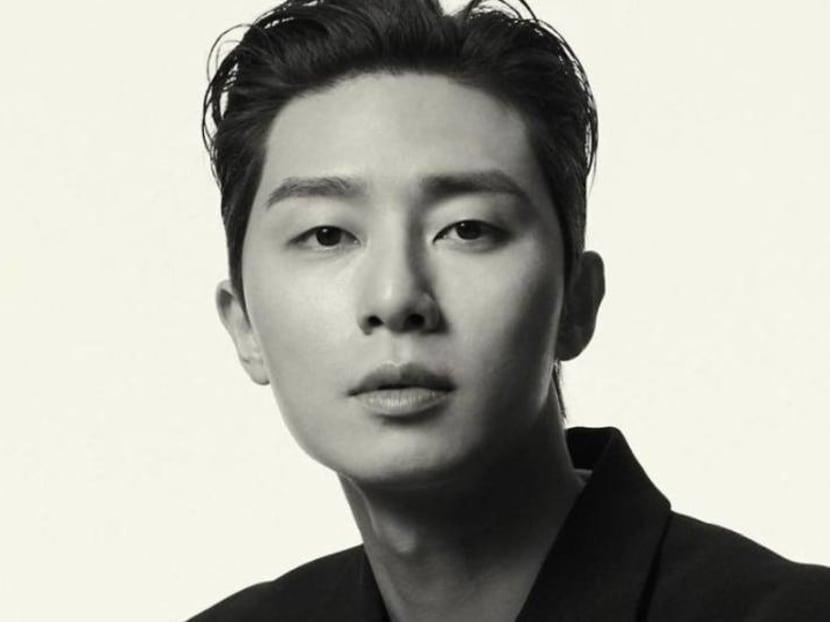 One of South Korea’s most sought-after actors Park Seo-joon has been climbing the ranks of stardom, having starred in several notable projects including Parasite and Itaewon Class. He was even invited to star alongside Brie Larson in the new Captain Marvel sequel.

Apart from acting, the 33-year-old heartthrob has made headlines for his lavish property purchases, such as a building in Gangnam’s Sinsa-dong district for close to US$10 million (S$13.4 million). One of his more recent big-ticket purchases include a luxury residence, located in the Cheongdam-dong district, worth 5.8 billion South Korean won (S$6.6 million).

A LOOK INTO THE RESIDENCE
The 3,000 sq ft residence, which overlooks the Han River, is elegant on the inside and out. According to reports, the apartment’s interior was fully furnished before Park even moved in, and boasts international brands of premium quality.

Along with a private golf course, home cinema and courtyard pool, the interior also features three bedrooms, two bathrooms and a spacious living room – enough to accommodate a generously sized L-shaped sofa with plenty of room to spare.

The residence’s soundproof walls and elaborate security cameras also compensate for any undesirable noise coming from the highway right beside. It is no wonder that Park often hosts fellow celebrity friends, including BTS’s Kim Tae-hyung and Choi Woo-shik, at his place.

HIS NET WORTH AND SPENDING POWER
Classed as one the wealthiest actors in South Korea, Park’s net worth was revealed to be US$21 million as of 2021.

Park makes most of his earnings from his acting career, such as his Korean dramas, films and even his cameo appearances. In 2015, it was reported that he earned US$25,000 per episode of the drama series She Was Pretty. From there, he solidified his millionaire status through his films. Midnight Runners (2017) grossed US$13.6 million in the first five days of its release and Parasite (2019) has made over US$264 million worldwide.